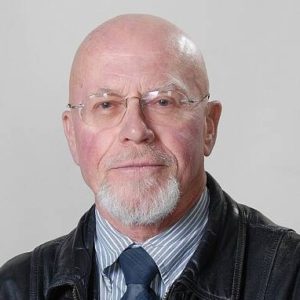 Don McClintock has from an early age been keenly interested in organized & recreational sports activities. These included ice hockey, curling, track & field, tennis, cycling,  sailing & scuba diving. Don has previously served as a Director of the Chesterfield Sports Society Board from 2006 – 2014 and President 2007 – 2013.  Don regards the Cowichan Sportsplex as a Recreational Jewel in the Cowichan Valley and is proud once again to be serving as a Director and President of the Society Board of Directors. 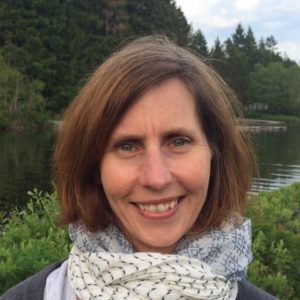 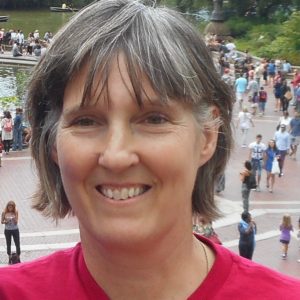 Melanie was born and raised in the Cowichan Valley – playing ice hockey, basketball and field hockey through high school here. She went on to play field hockey at UBC and had the honour of representing Canada at the Seoul Olympics in 1988. She coached at UBC and in the provincial program while living in Vancouver finishing her BPE and then her RMT training. Melanie moved back to the Valley in 1996 and has since been involved in whatever activities her children were involved in – volunteering with their schools, the Duncan Skating Club, the Cowichan Field Hockey association, and the local Terry Fox Run. Melanie believes that sport and recreation, at all levels, is important for a healthy body and a healthy community. This amazing facility in this amazing small town has created a base for young and old alike to try new things, socialize, and support outstanding athletes.

Jim graduated from BCIT Diploma in Business Administration with Honors, 1970. His working career 1970-2010: Retail, Banking, Provincial Government and finally Local Government with the District of North Cowichan 1974-2010, last 20 years as a CAO. Member of the Rotary Club of Duncan since 1991 (25 years). Member of Providence Farm Board 2010-2016, last two as Board Chair. Currently Private Consultant. Chair of Ceremonies for 1991 BC Winter Games held in the Cowichan Valley. Oversaw Men’s Recreational Hockey in BC Seniors Games, also held in the Cowichan Valley. Married to Maureen for 45 years, and together they have two sons and daughters-in-law, plus five grandchildren. Recipient of Lifetime Achievement Award – 2016 from the Duncan Cowichan Chamber of Commerce, designated Freemen of the District of North Cowichan in September of 2011. Enjoys fishing, gardening, golfing, old-timers hockey, RVing, retirement and his grandchildren.